With Nova’s Úrlausn solution, the watch is all you need. You no longer have to take the phone with you everywhere you go and consequently you no longer need a pocket to keep it in.

We took this quality quite literally and also played with the ambiguity of the word “úr” which in Icelandic both means watch and to take off.

The Just Watch campaign came to life, with people of all shapes and sizes undressing and enjoying life in all kinds of everyday situations. 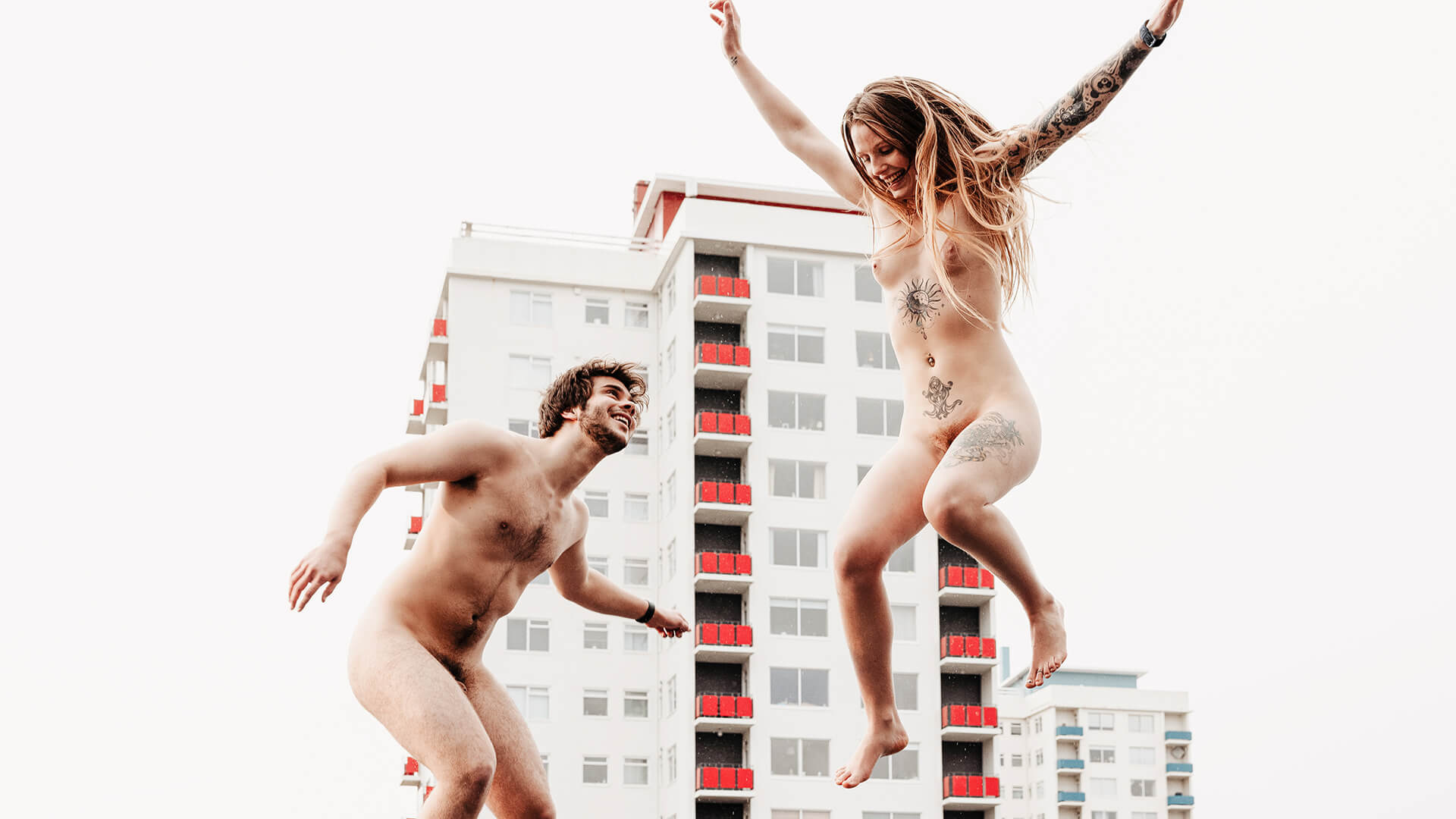 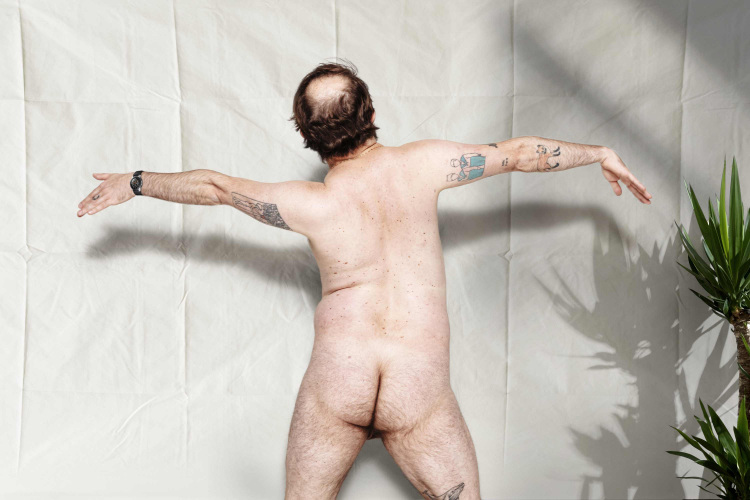 In recent years, Nova has focused on portraying social responsibility towards the negative aspects of phone and internet use. The Just Watch campaign tackled the unrealistic ideas that social media gives us about looks and identity. Emphasis was placed on a positive body image and showing people of all shapes and sizes, in their natural way. 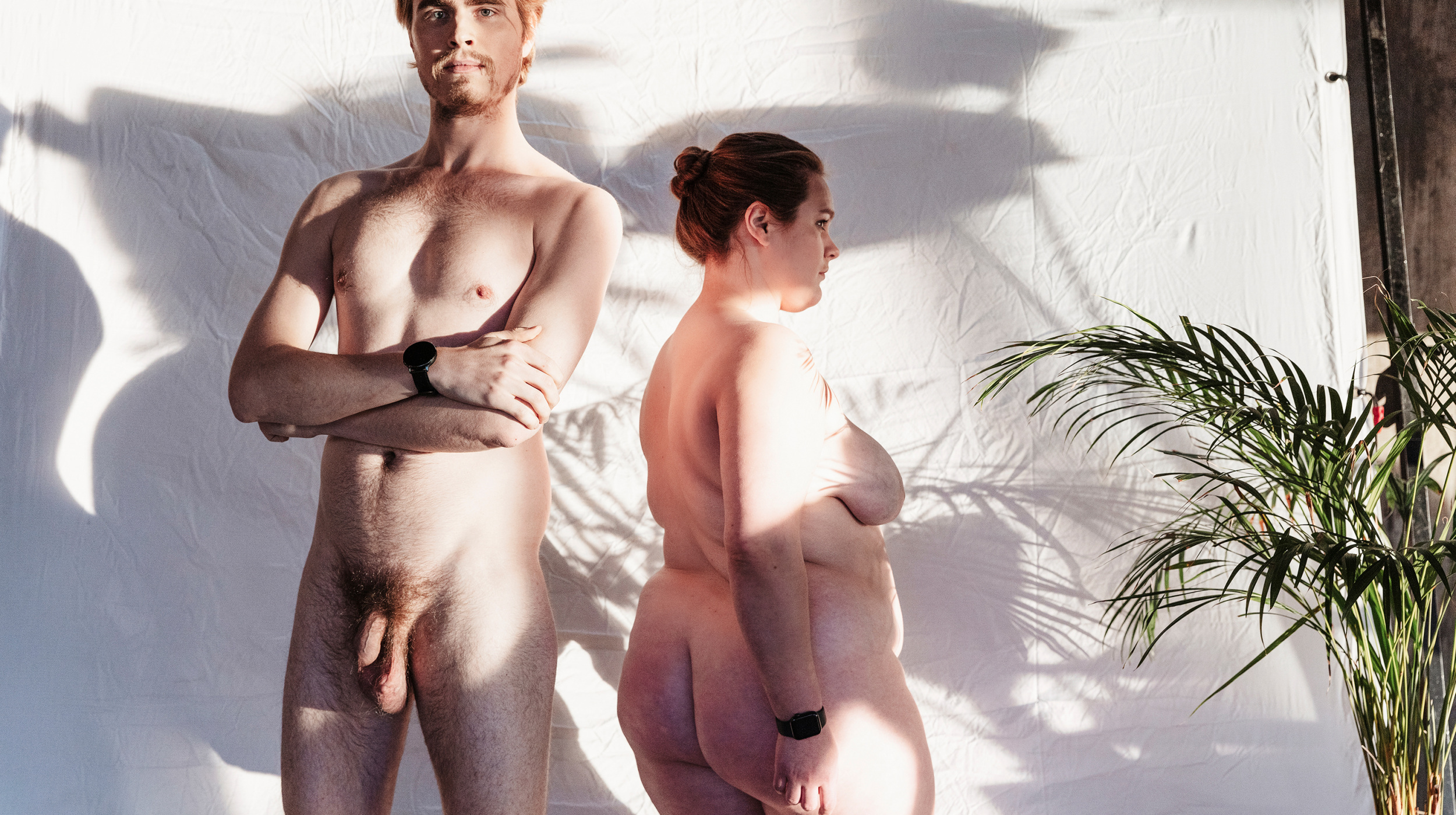 To run the campaign on social media special measured had to me taken due to strict rules regarding  nudity. We turned a weakness into strength with icons that highlighted the properties of the product. 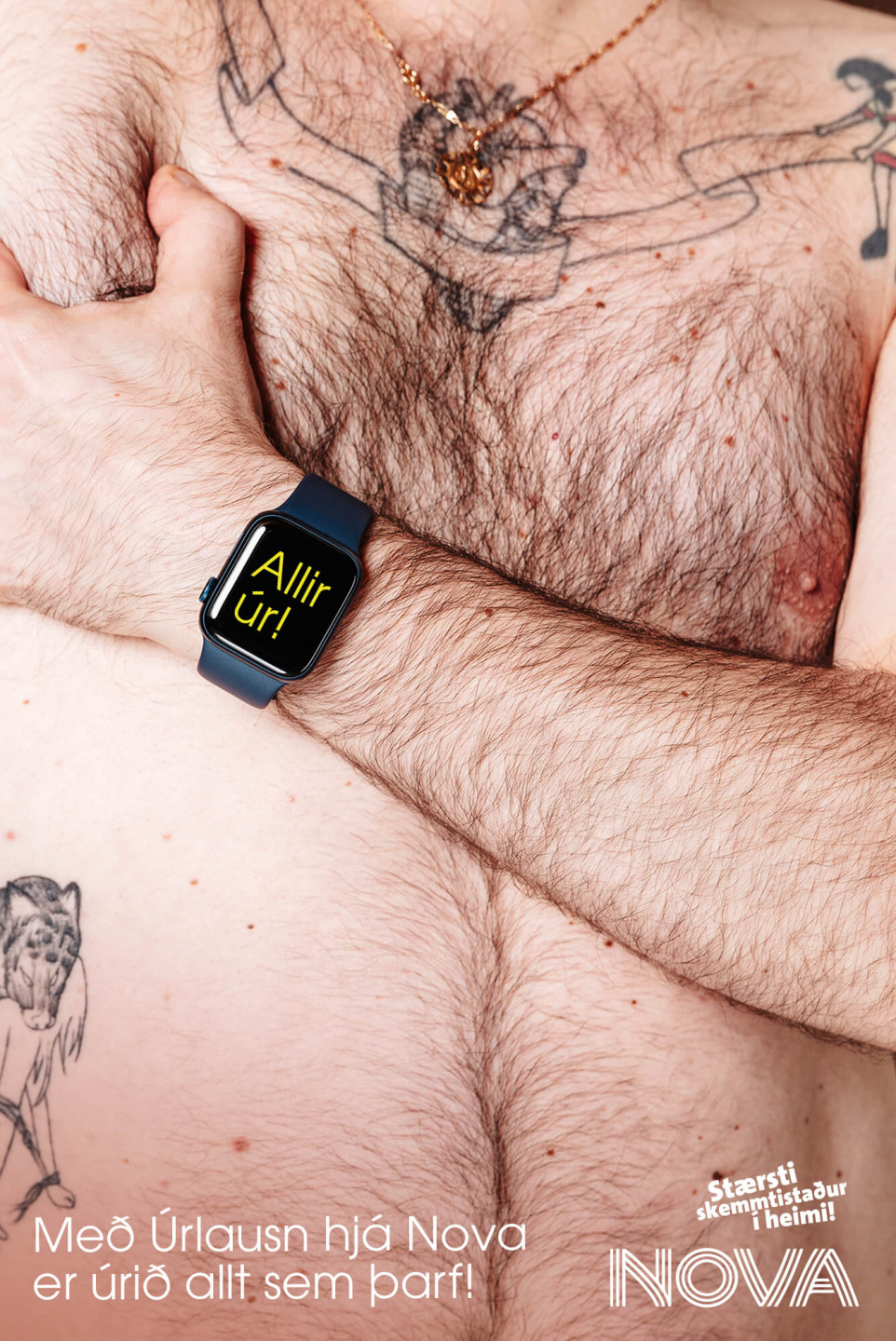 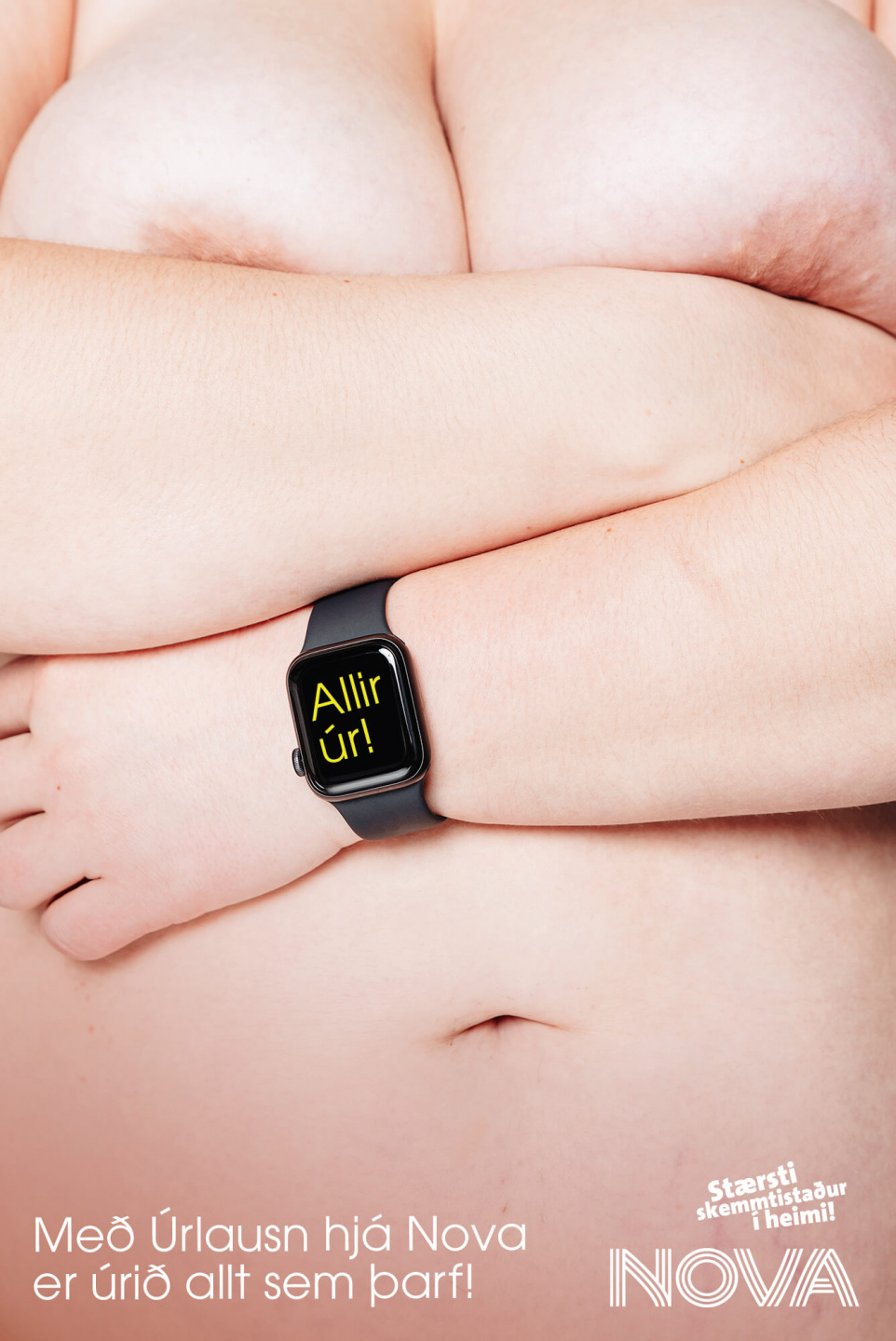 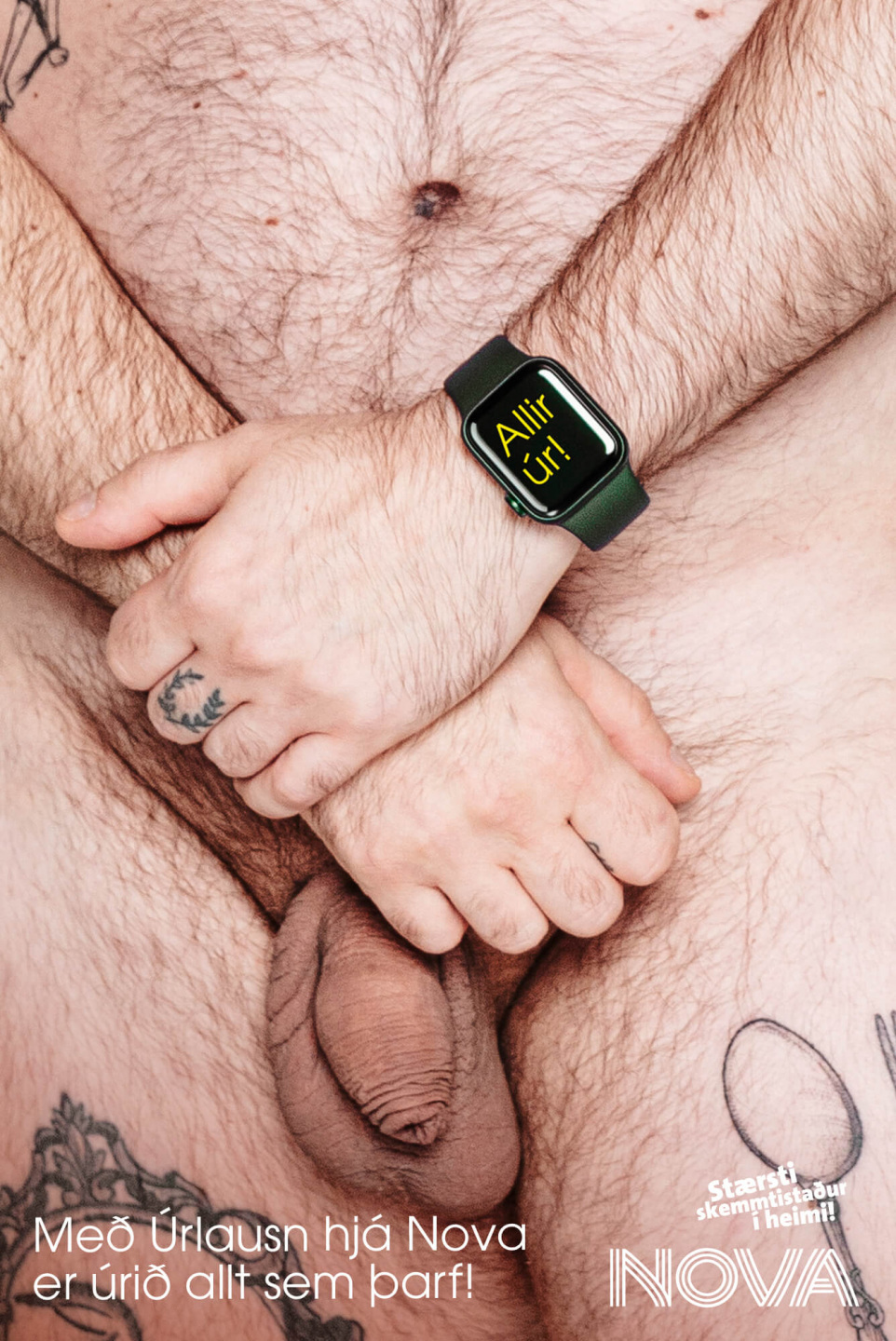 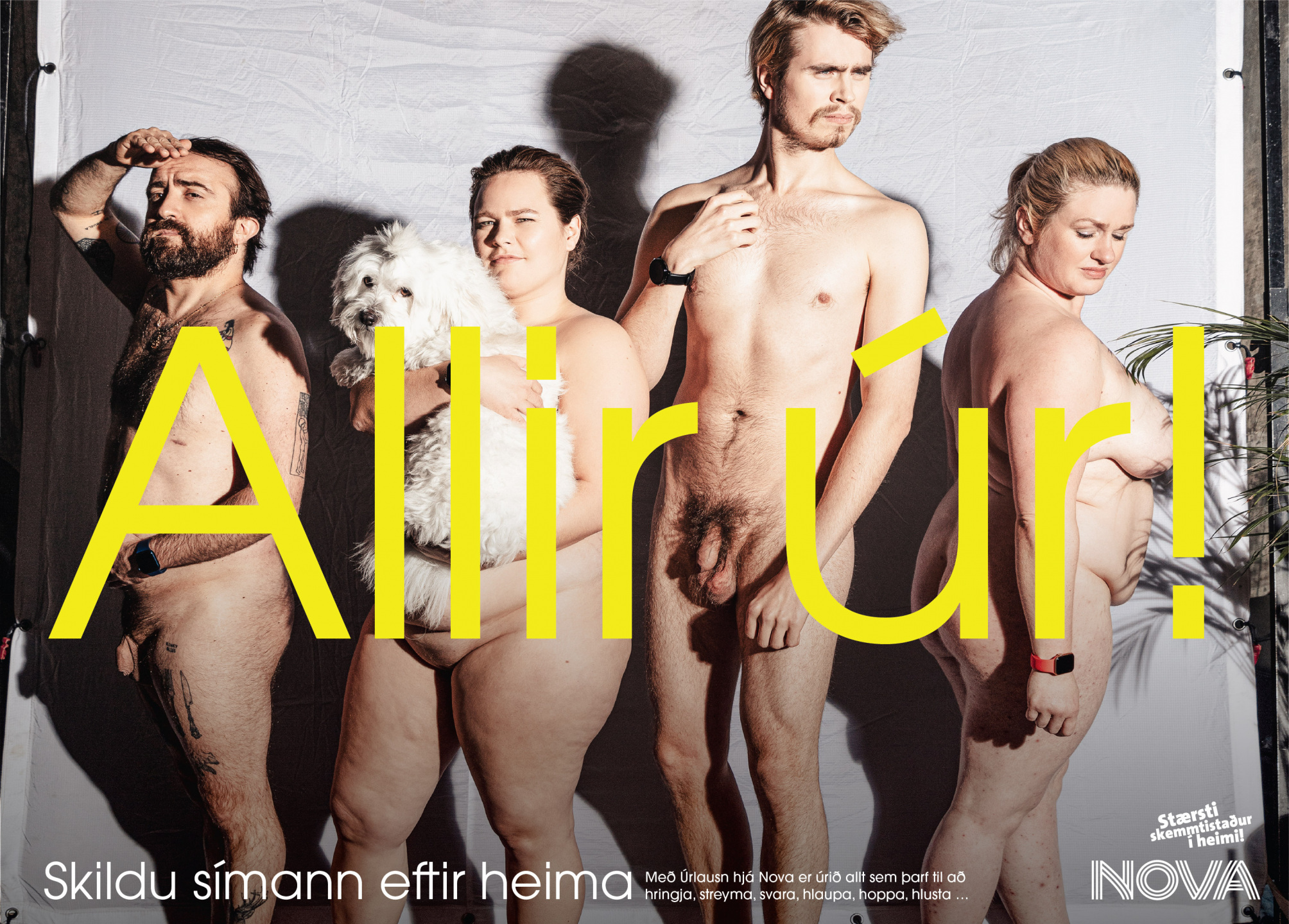 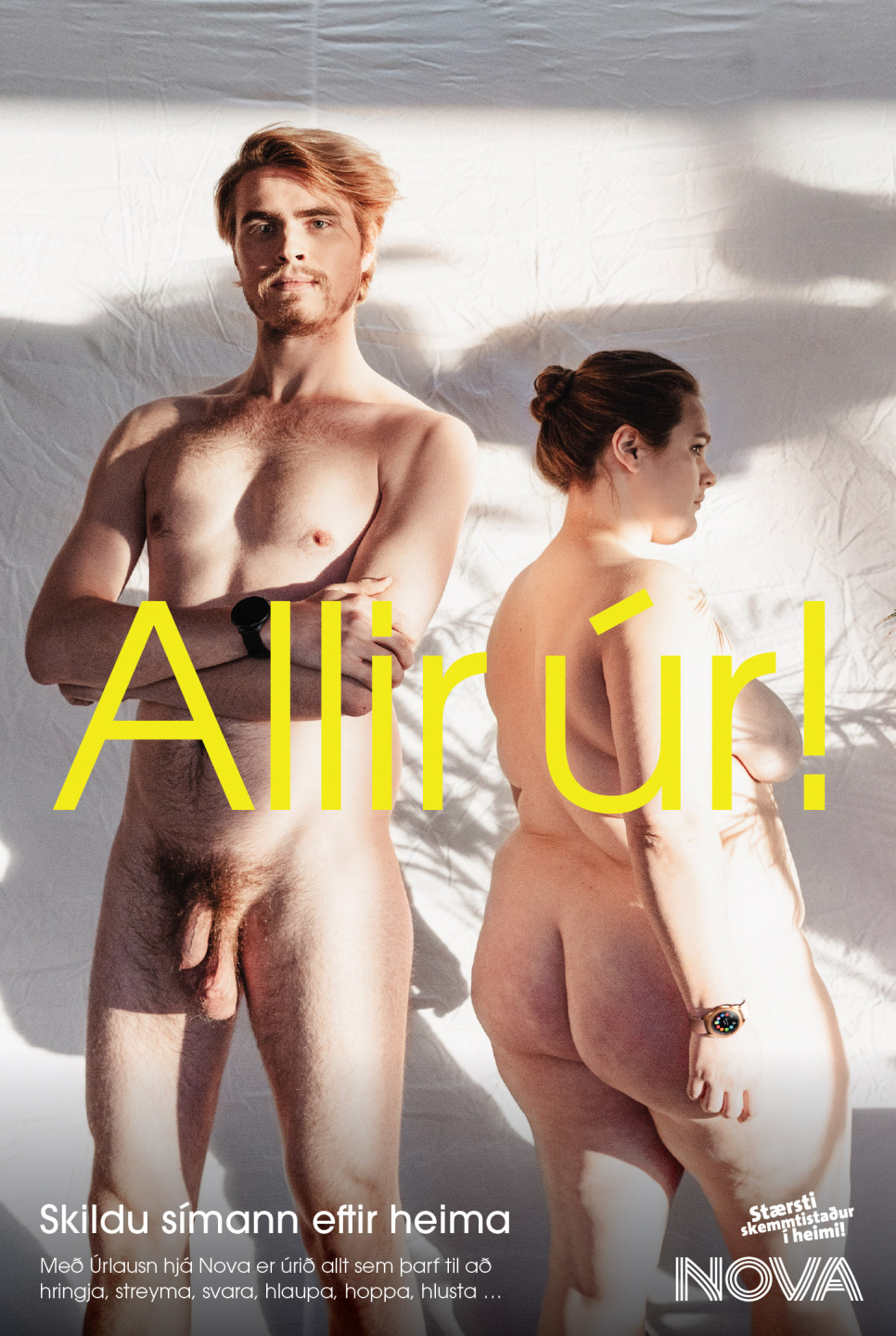 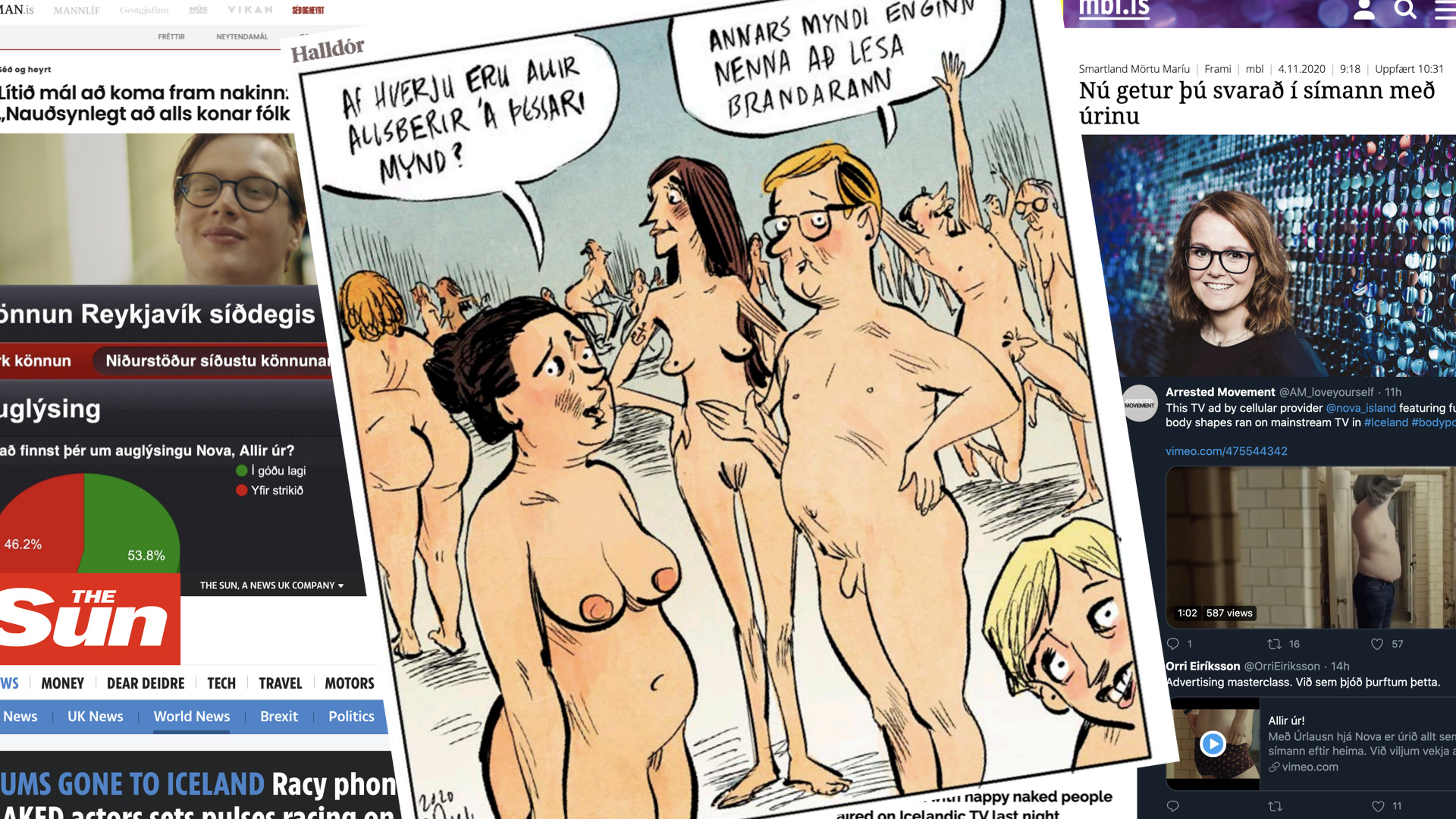 To create anticipation and steer the dialog about body positivity the tv ad was first broadcasted in the radio.

It was clear from beginning that the campaign would spark multiple conversations and controversy. The following days after it aired, people who had worked to the making of the ad were interviewed to steer the dialog.

The third face were interviews with Nova’s spokespeople to talk about the product itself, Úrlausn, which they have to offer for their customers. 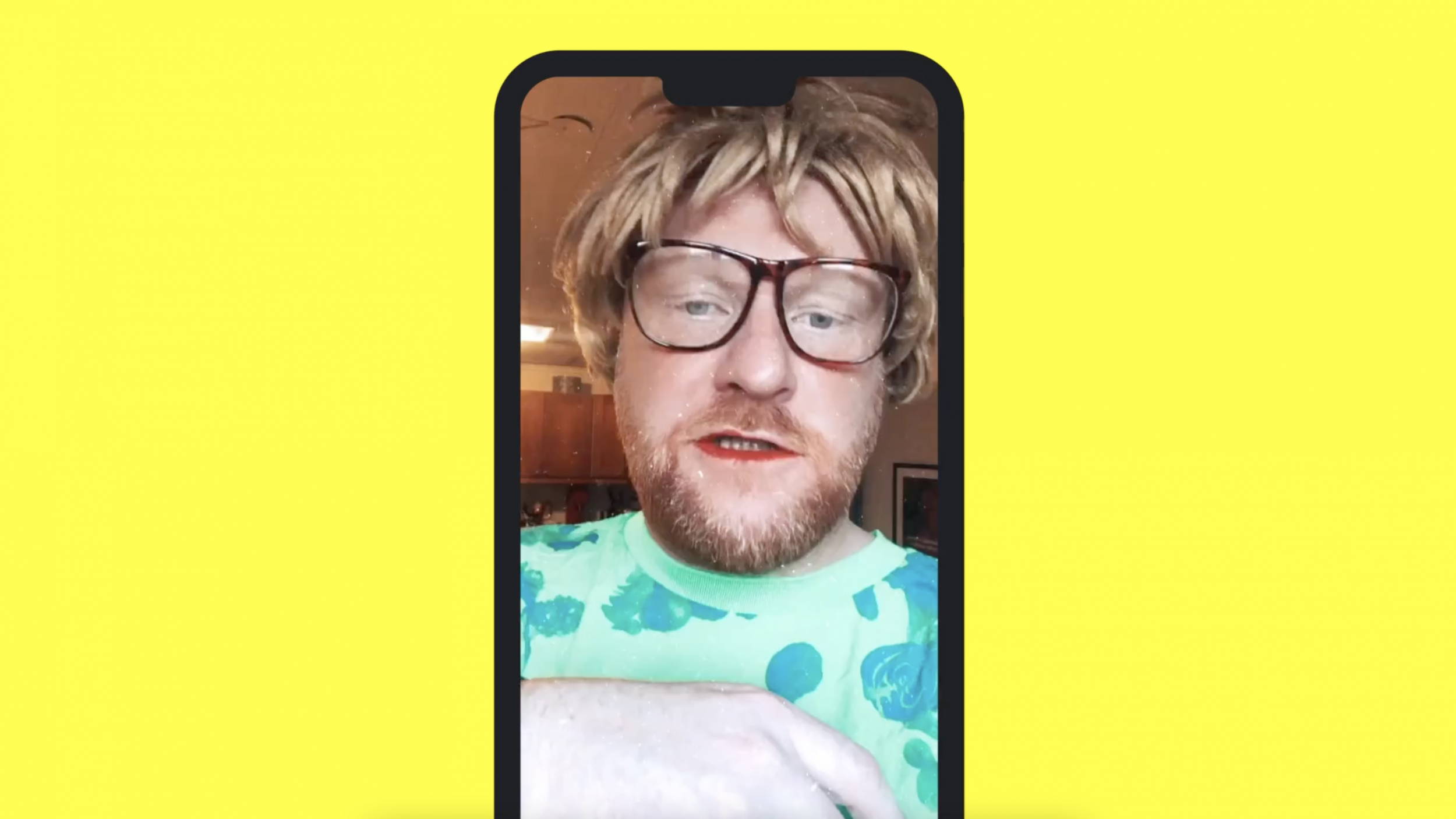 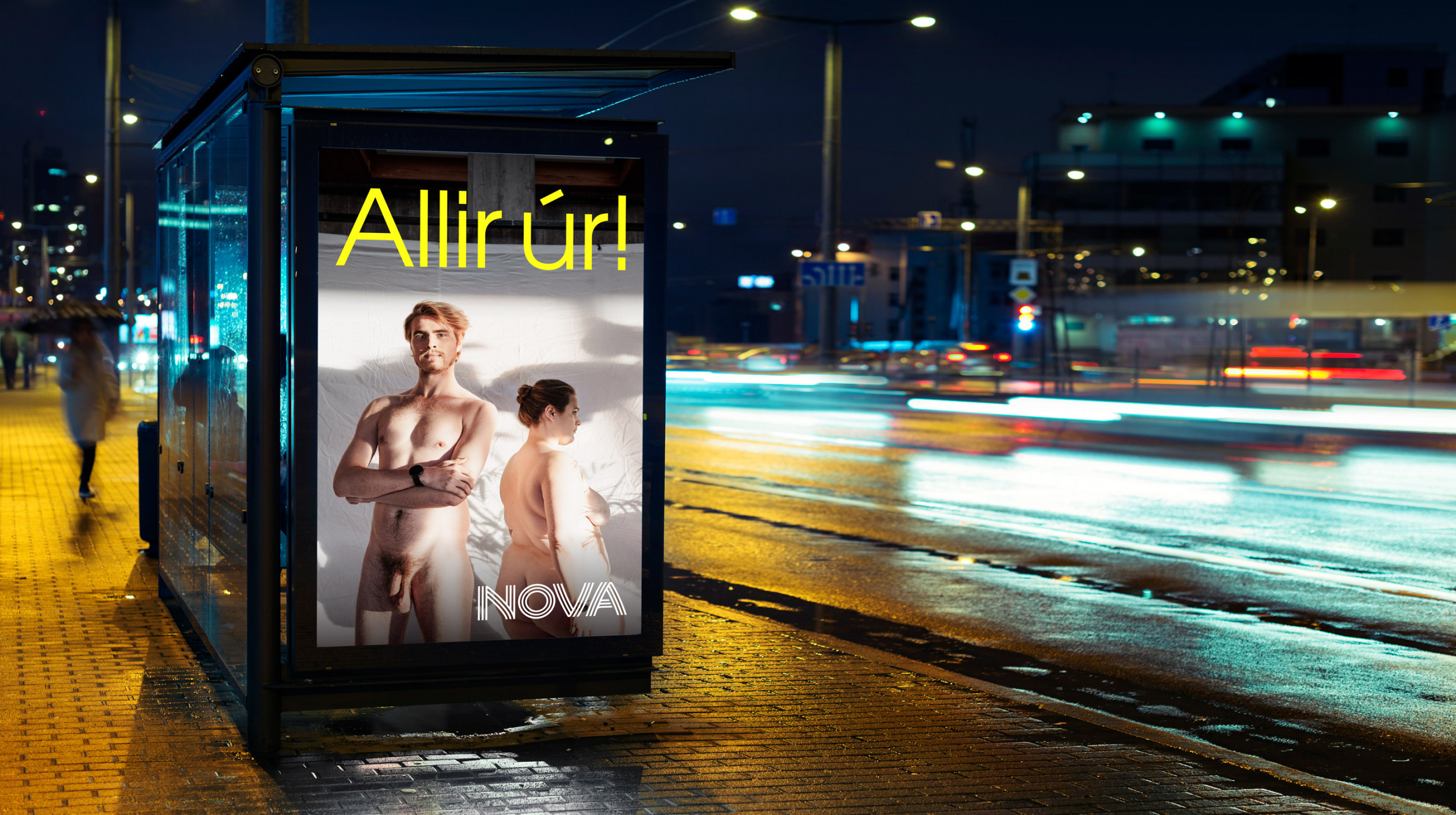