Sorpa is a waste management and solid waste disposal service in Iceland. The Sorpanos campaign is a spoof of the acclaimed mafia TV series, The Sopranos, where the term “waste management” was commonly used as a euphemism for organized crime.

The main characters of The Sorpanos are never seen doing anything illegal, but their activities alway contain slight references to the world of organized crime. This makes it easy for one to imagine that things might be different than they seem. The Sorpanos campaign has received widespread popularity and recognition, both in Iceland as well as internationally.

Now it’s time for The Sorpanos – Part II. Toni and his minions are being closely monitores by the police and nothing gets past their wakeful eyes.

Campaign of the year at the Icelandic Advertising Awards. 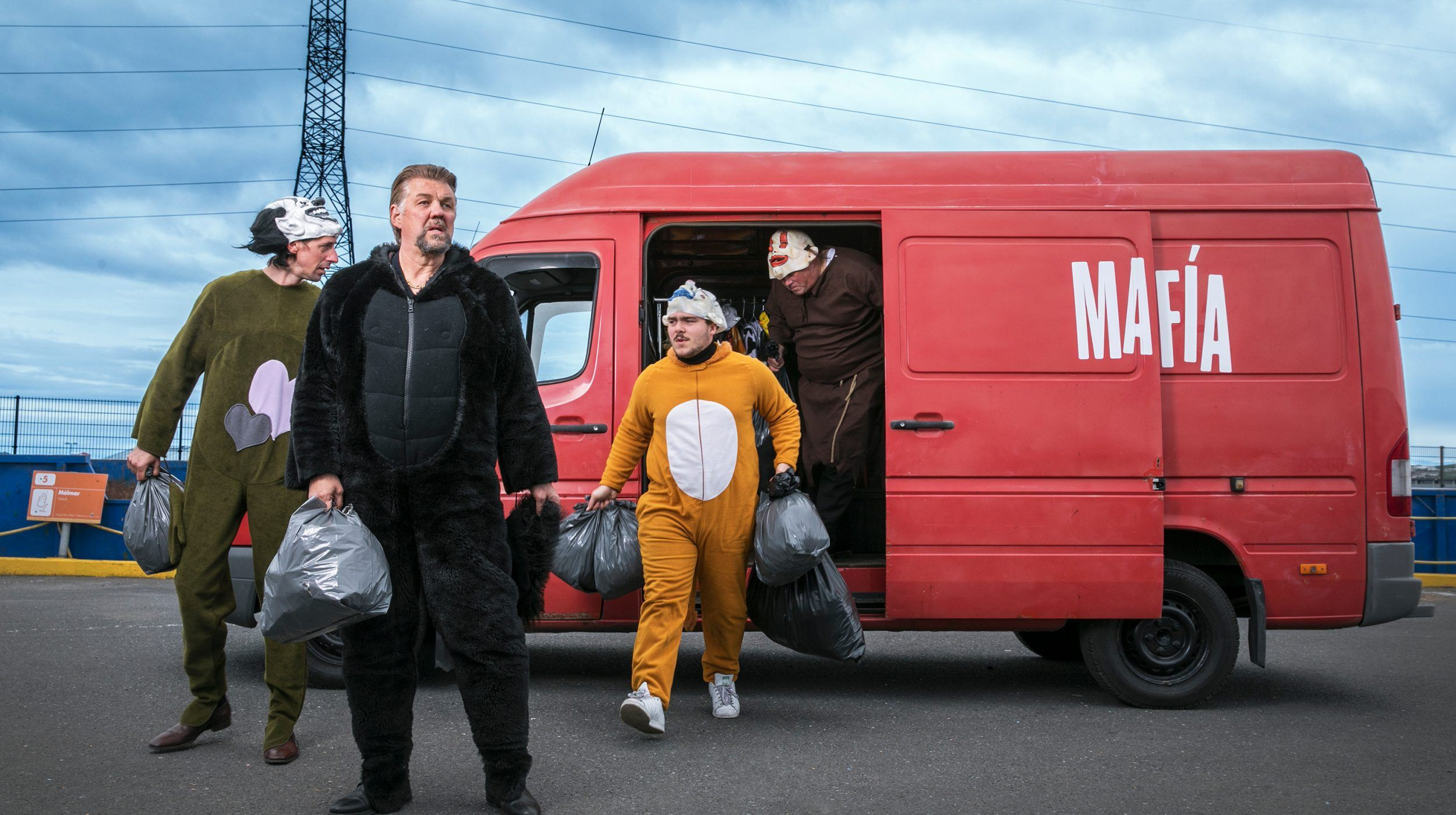 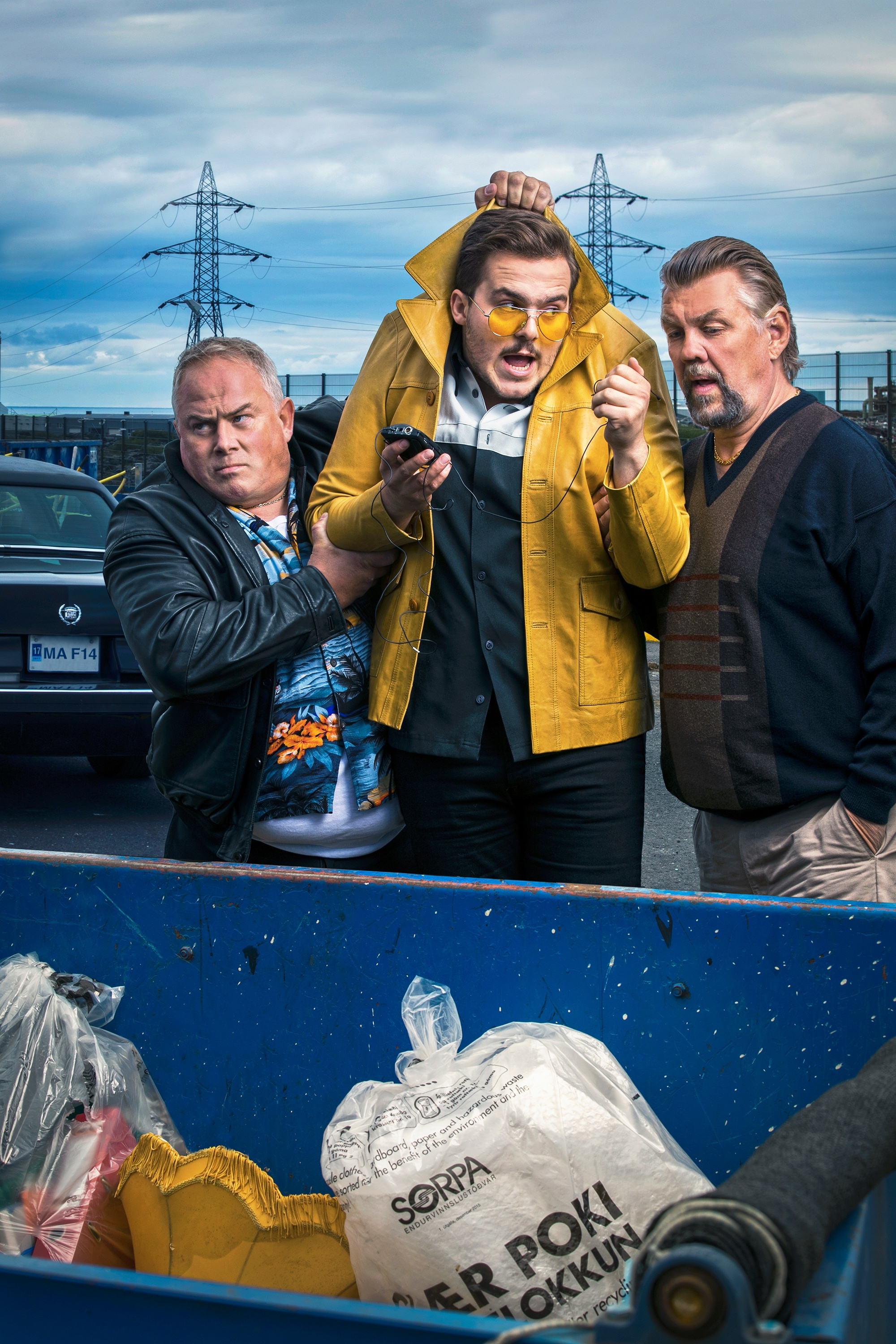 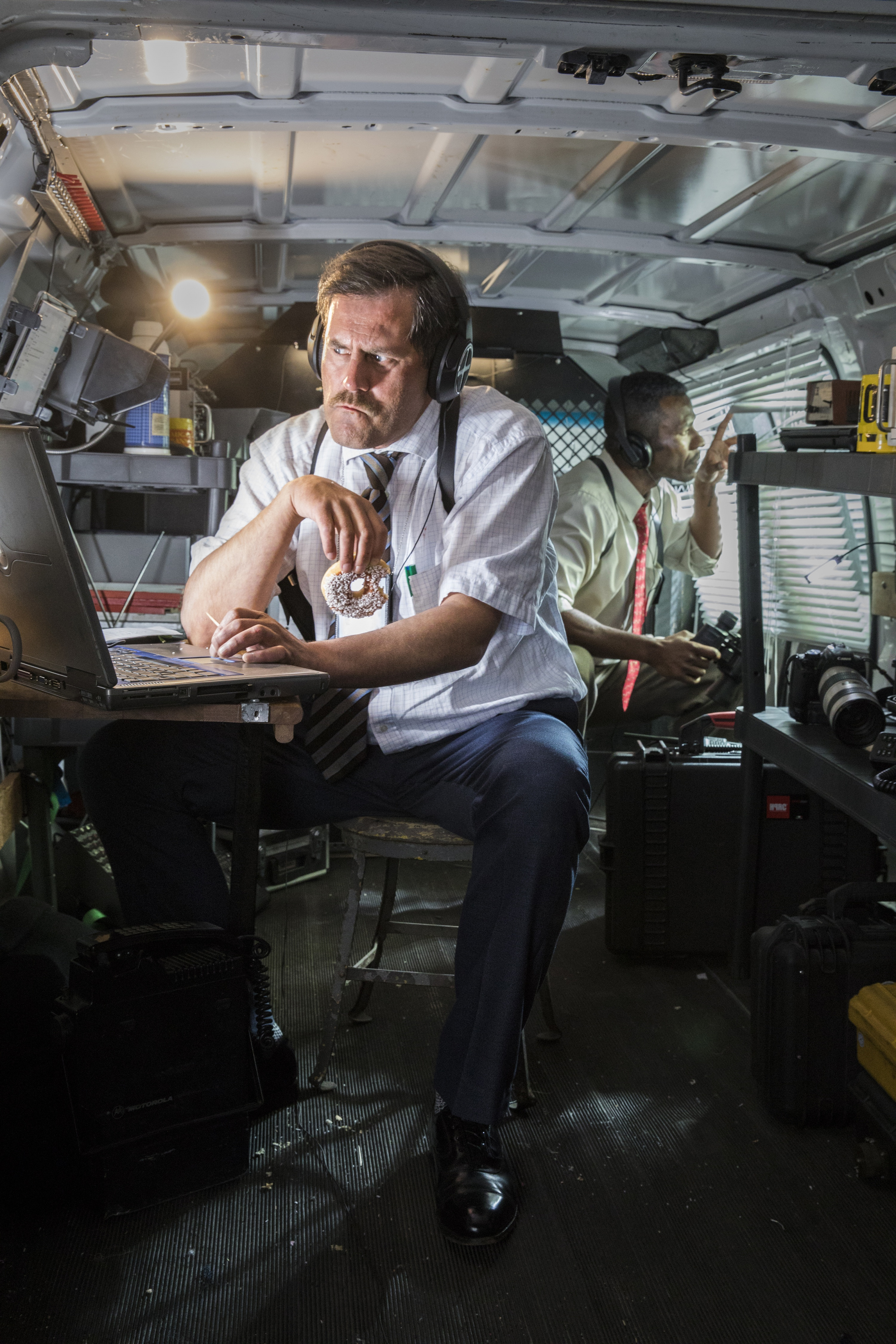 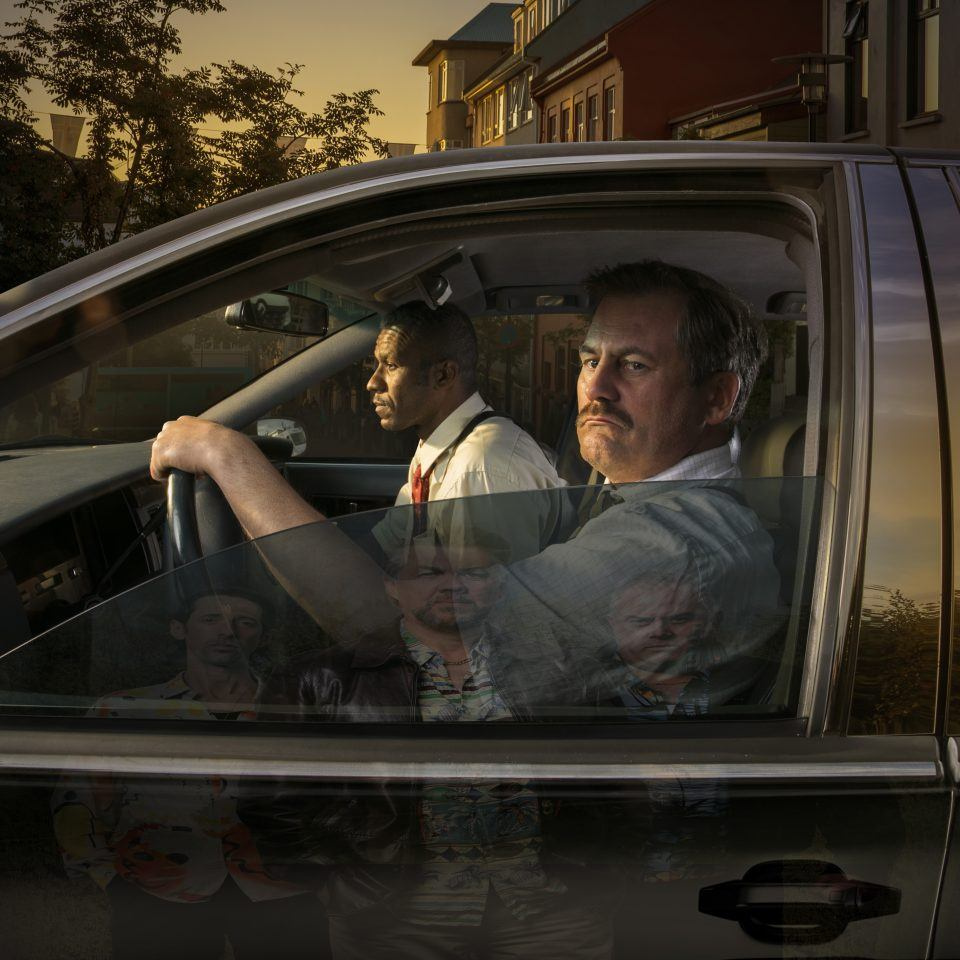 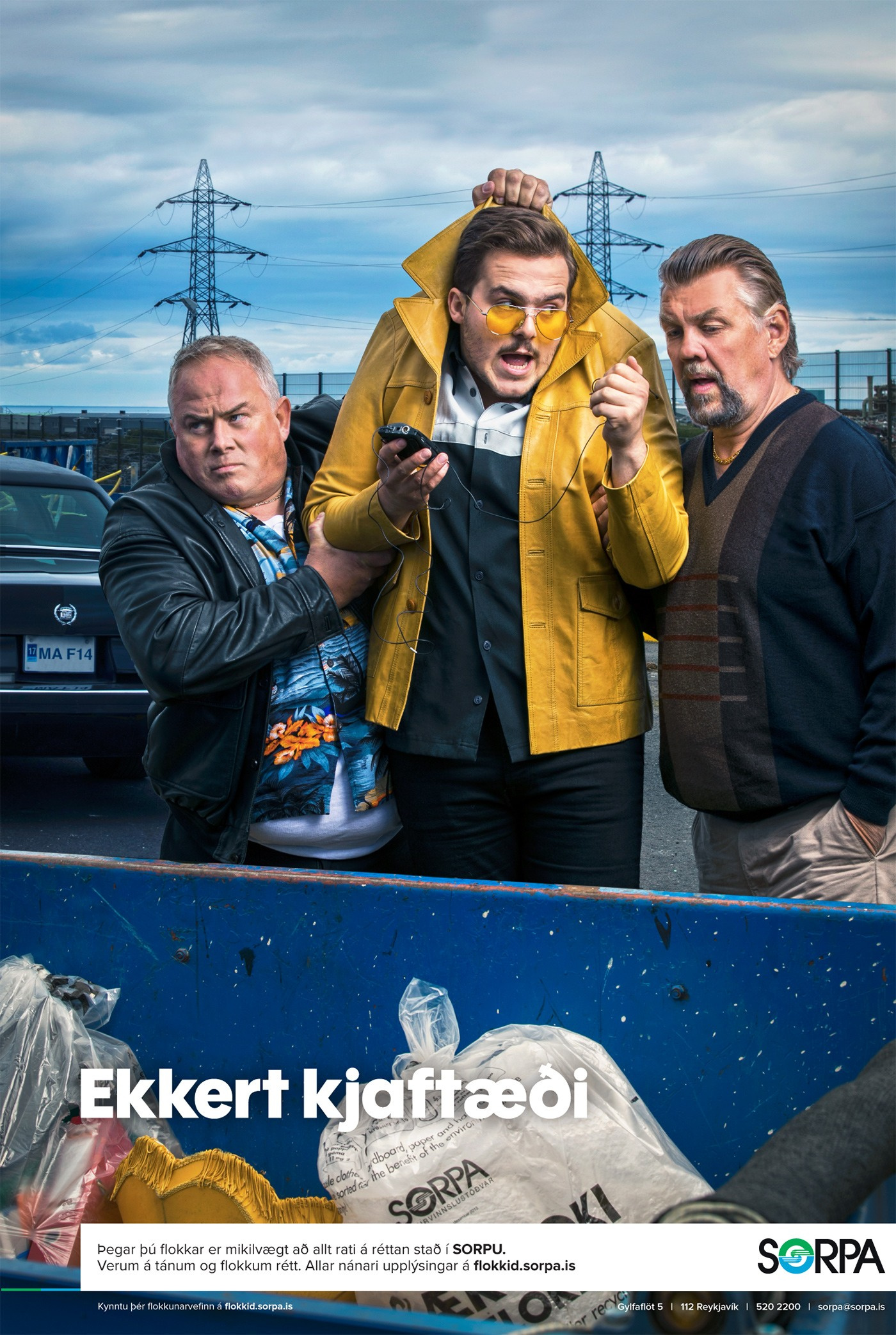 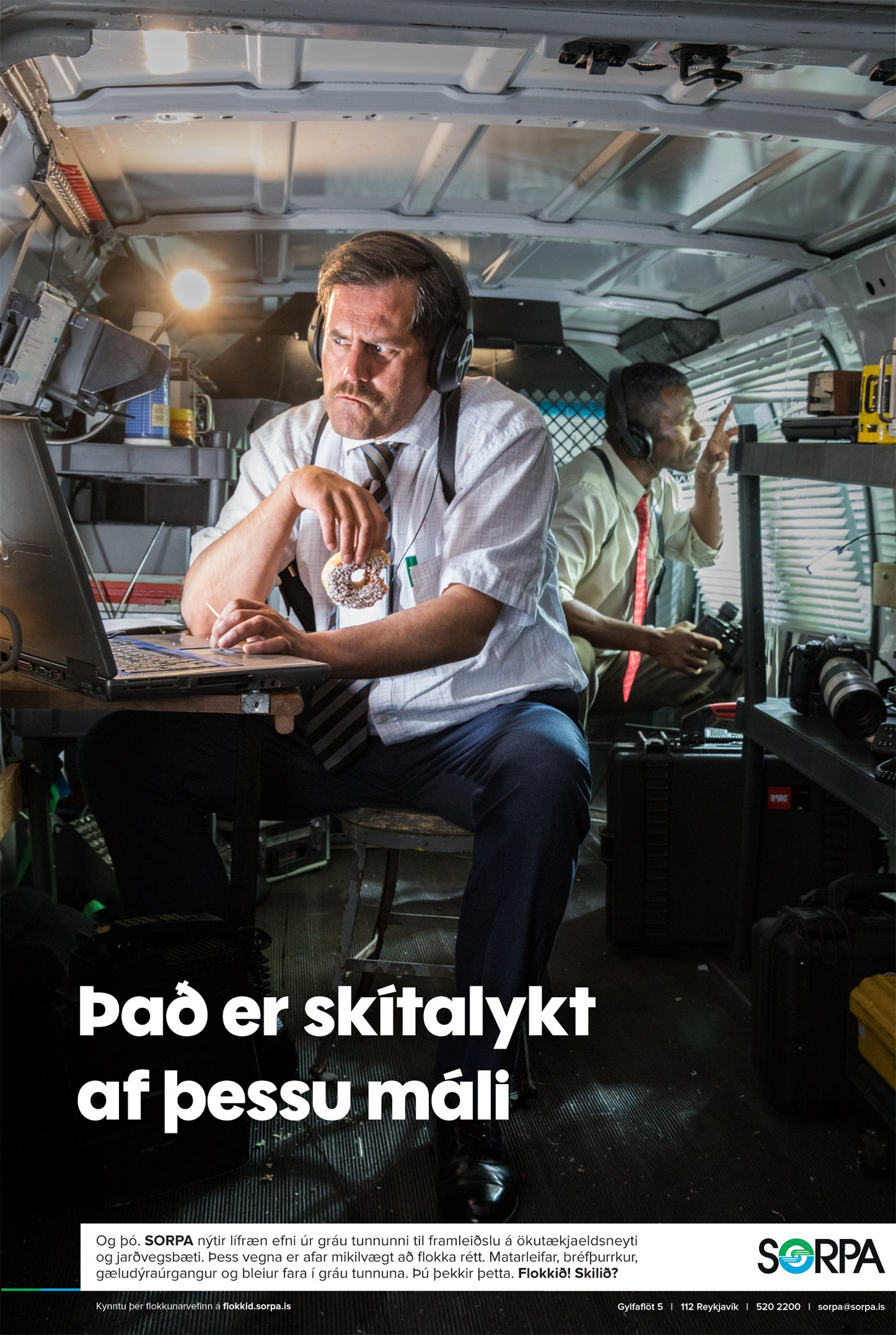 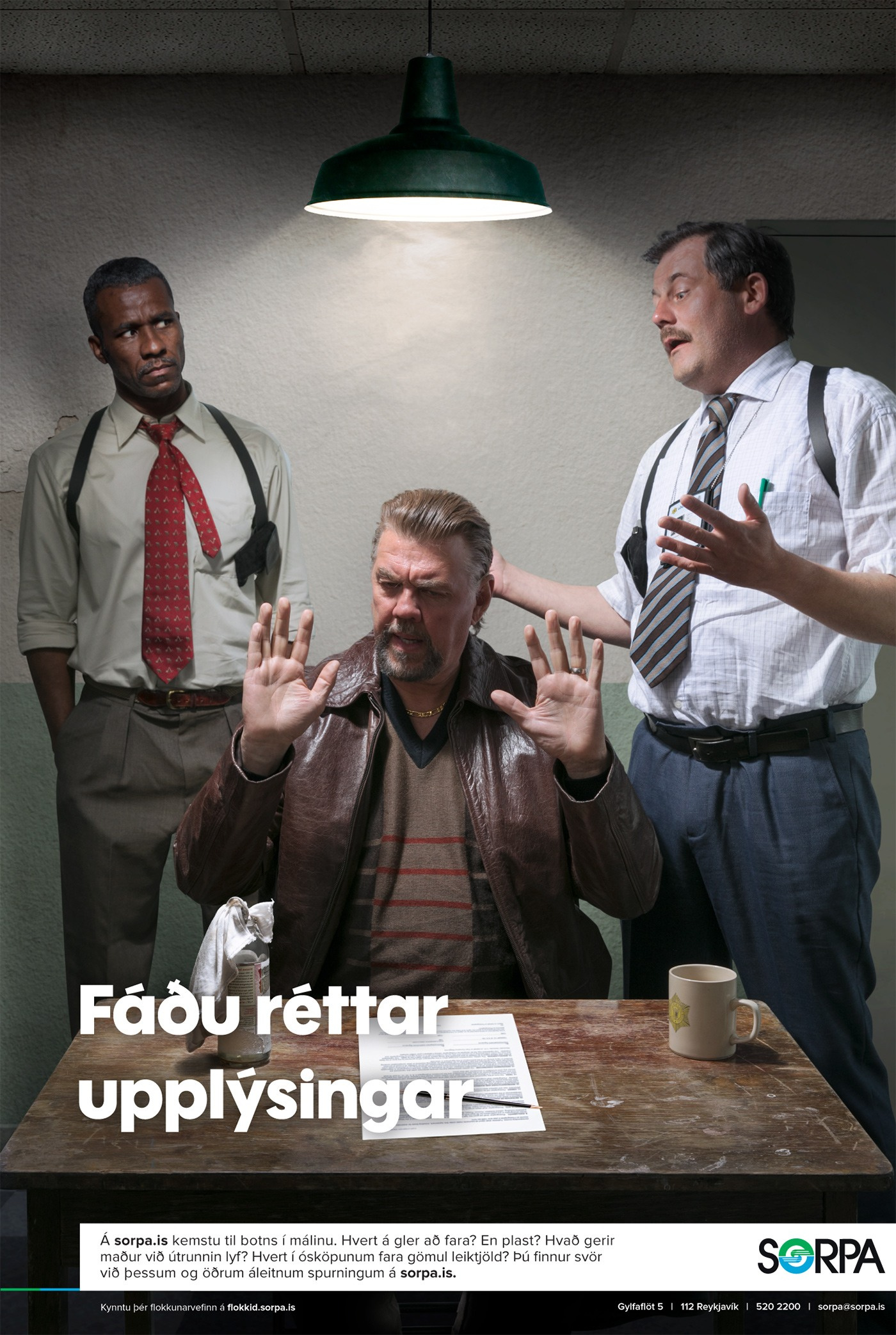 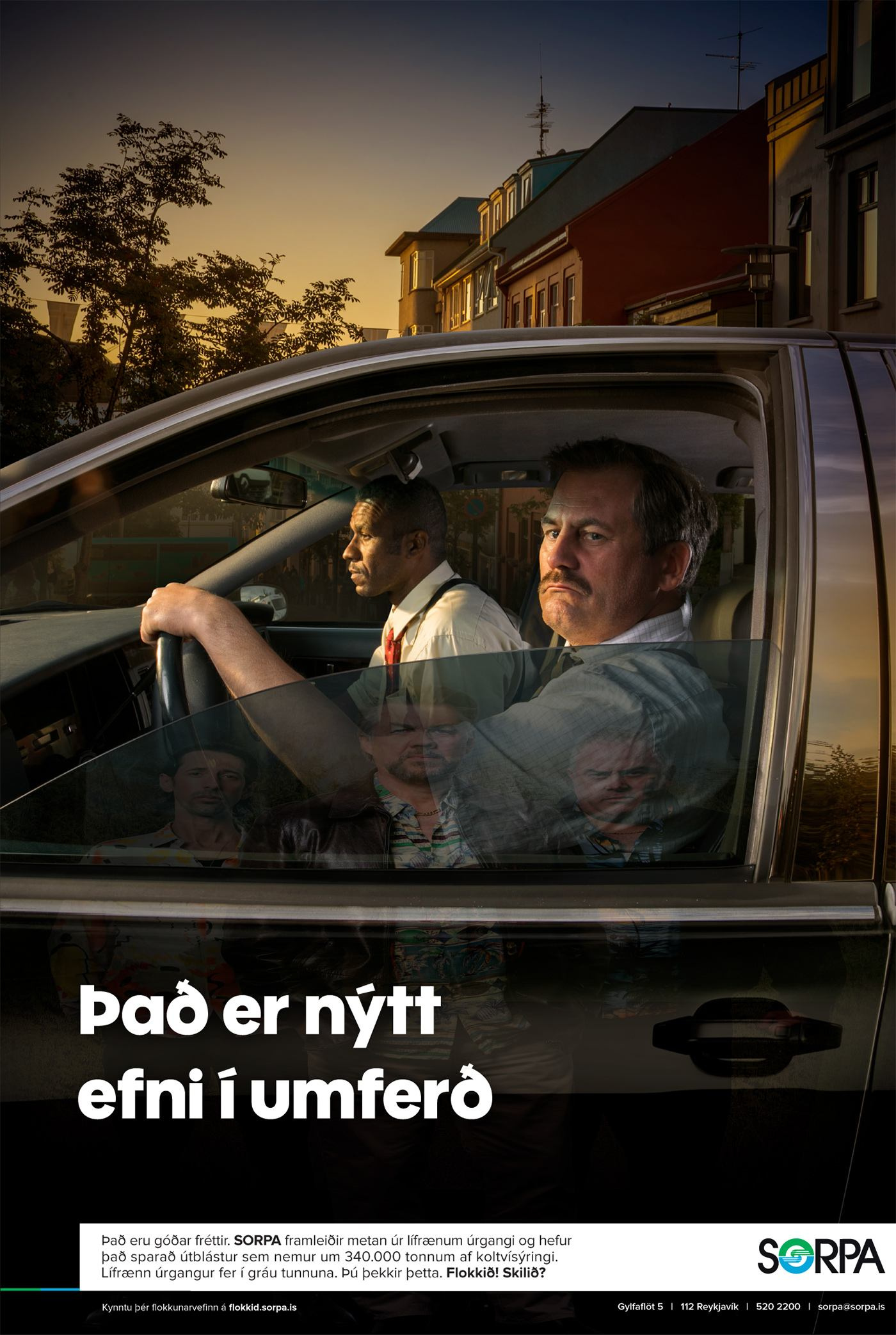 To make learning about recycling more interesting and exciting we disguised it as a lie detector test. Clever, right? 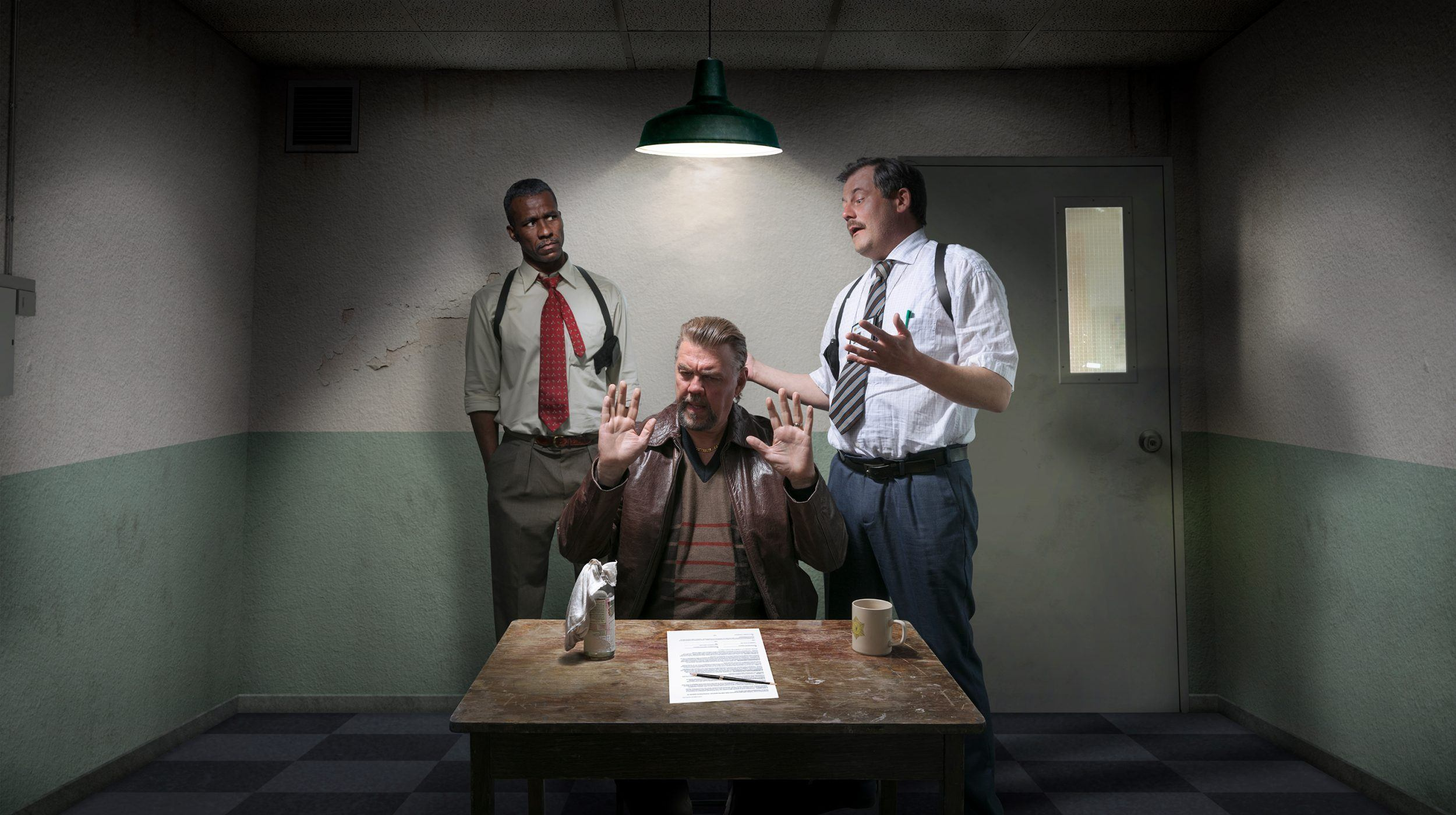